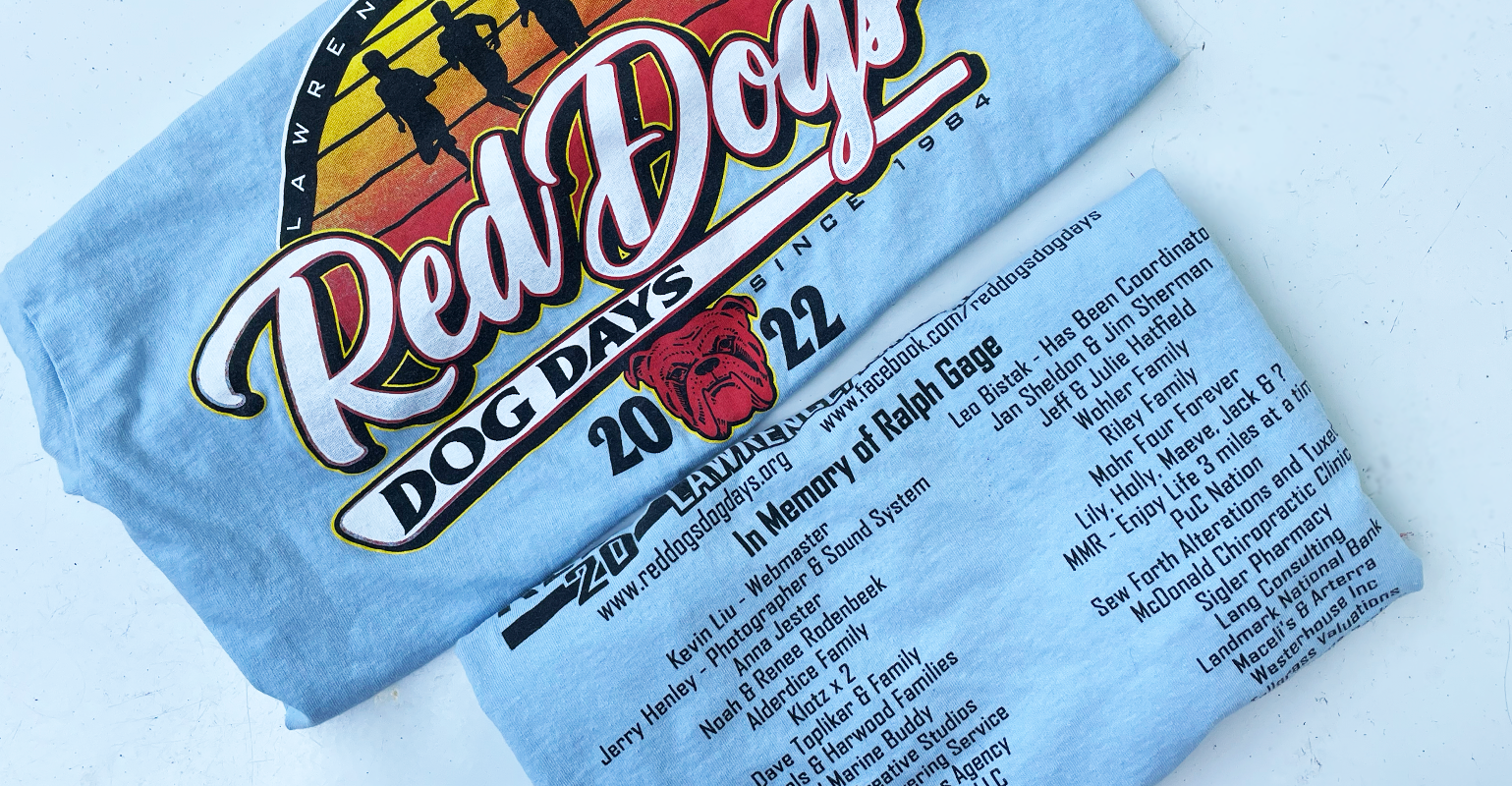 What is Red Dog’s Dog Days?

Don Gardner, known affectionately as Red Dog — I’m largely assuming because he was a member of the U.S. Marine Corps, and Marines are also known as Devil Dogs — created a summer workout program that’s open to anyone who wants to show up. Red Dog started this program in 1984, and back then it was designed for football players at Lawrence High School who needed extra workouts in the summer. My husband, who played for LHS, attended these workouts when he was in high school. And at some point, Red Dog opened the program up to the entire community.

There’s also been talk that the Guinness Book of World Records considered including this program in their records, but they don’t actually have “largest community workout” as something they measure, so it’s not officially recorded anywhere. But there was some coverage about it in 2009 and you can actually see my husband in it working out back then, as an adult, at the :42 second mark in this video. He’s been going for years!

Once you attend 25 workouts in the summer,  you can earn a t-shirt. And let me tell you, people wear these shirts with pride. It’s a badge of honor. It shows you showed up much of the summer, either at 6 a.m. (SO early!) or at 6 p.m. (SO hot!) and did an assortment of things like burpees, pushups, situps, squats, lunges, sprints, and distance running that had you sore and sweating thanks to an old Marine Corps drill sergeant. (I’m not actually sure Red Dog was a drill sergeant, but he doesn’t let up!) 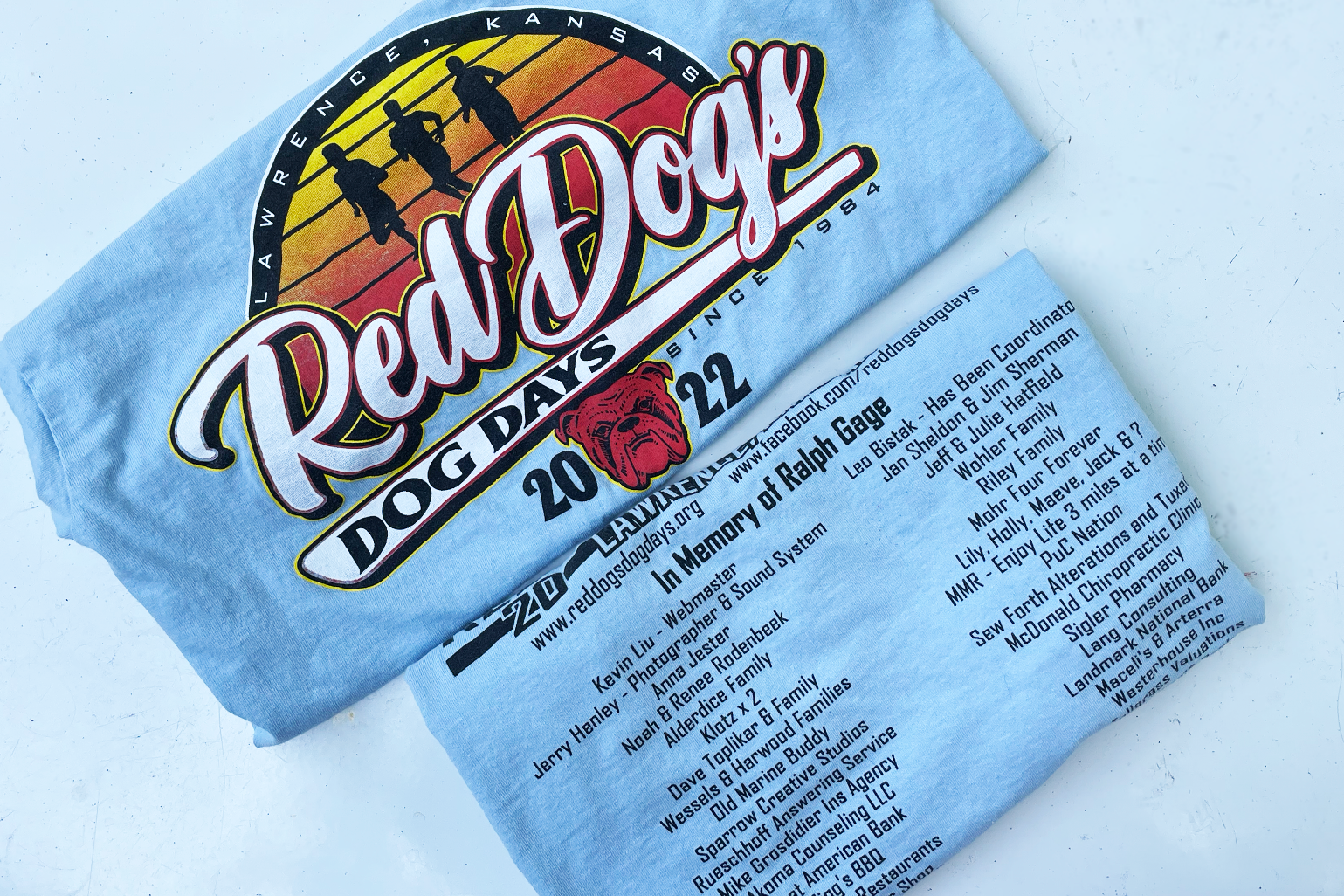 What I love about these workouts

Aside from the hard work that goes into these workouts (I noticed I had immediate gains in my strength!), I absolutely love this community. You tend to see the same people working out together. And they are so encouraging! You’ll hear, “Way to go you guys!” as we finish up a tough session. You’ll have people clapping and cheering for you. You’ll see babies and toddlers in strollers. You’ll see every age showing up and killing it during the workout. It’s one of the most positive places I’m experiencing these days. And it’s so motivating that I want to show up. I also can’t tell you how many times I heard Red Dog tell stories about taping my husband up when he was in high school. He gets lots of shout outs from Red Dog during a workout, but so do many regulars. 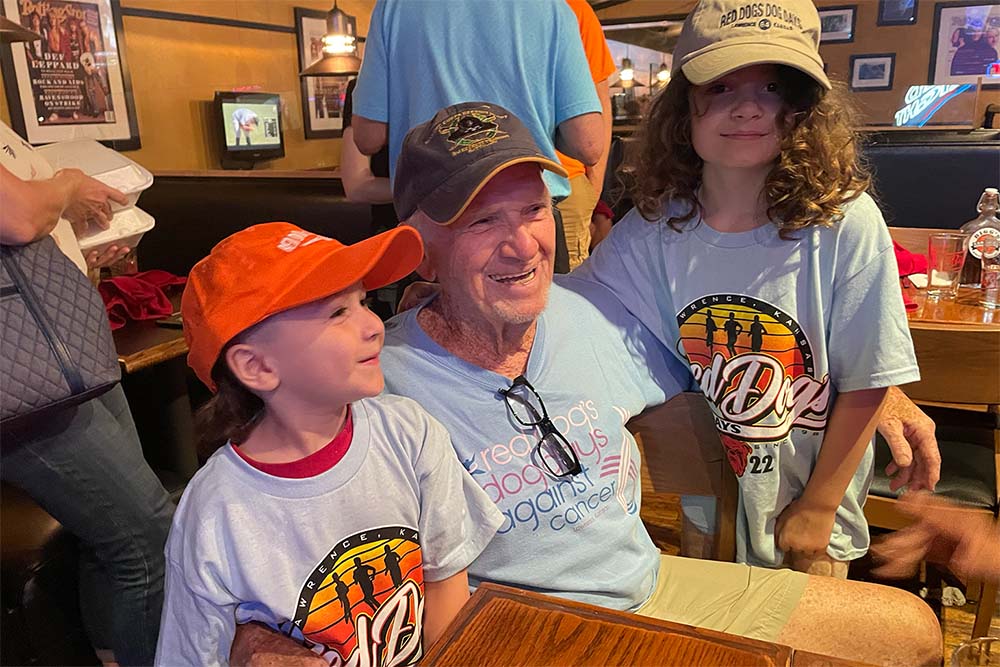 I also love that my kids enjoyed going. At some point, my son made friends with other regular kids, and even though they weren’t out doing jumping jacks or running stairs with us, they still earned their own shirts. And Red Dog earned an invite to our kids’ birthday party. It’s been wonderful.

When I launched Sparrow Creative Studios, I intended to give back to the causes I believe in. As a life-long athlete, I wanted to support this positive community. While, as a sponsor, I was able to earn a shirt, I chose to get in my 25 workouts. But I take as much pride as my company’s name being on the back of it as I do getting to wear the shirt because I earned it.

Check out the website to see how you can get involved. I promise you, it’s worth it!

It's been such a busy year that I haven't kept up with my own social media the way that I should. On Christmas, I wanted to take a moment to wish everyone a wonderful day and to say thank you for all you've done to be a part of my community. Merry Christmas! ...

I was in tears last week after completing my first full season with Red Dog's Dog Days. Part of it was because it was so much work! But the biggest reason is because I'm so proud to be a part of this incredibly uplifting community. Check out the full story using the link in my bio.

I tend to do a lot of digital work, so when I get to work on a printed piece, I jump at the opportunity to share it! Here's a piece I recently did with @chriscandesign for @marthasvineyardchiropractic. It's a beautiful piece for new patients that had very specific objectives. To learn about the work, check out my most recent update using the link in my bio.

We're two days into Women's History Month, and if you haven't read the report on the status of women in Kansas from @unitedweempower, you should take a moment to do so. We know women across the country make less than men. But for women in Kansas, those earnings are even less. That means less income. Less retirement (if you can afford it at all). Less money for education, less money for childcare, less money for our basic human necessities. And this was just one of the stats that stopped me dead in my tracks.

We have so far to go. I've linked the report in my bio. But for now, I pledge to do more for women in Kansas. If you're interested, let's talk about ways we can make that happen.

Happy New Year from my little snickerdoodle baking family to all of you! Here's to an unforgettable 2022 and to a world of incredible possibilities that lie ahead! ...

Merry Christmas from Sparrow Creative Studios! I've been so grateful for all I've learned during my first full year as a business owner and I look forward to helping small businesses across the country find continued success into 2022. ✨ ...